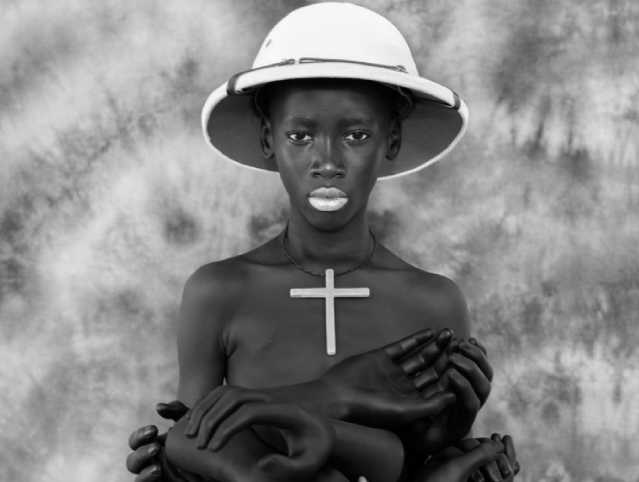 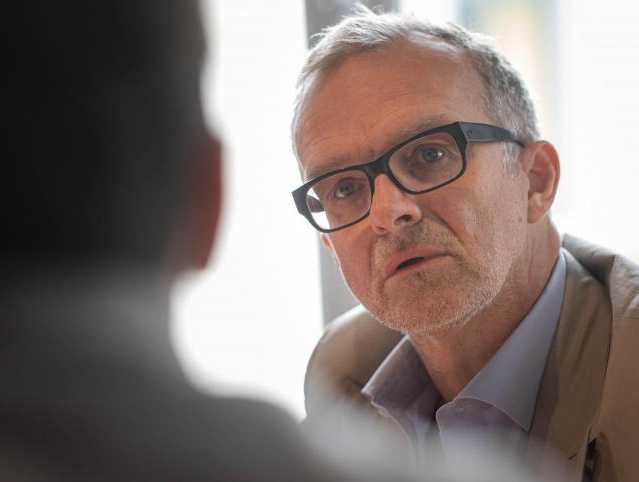 The Sablon antique dealers want the police's "art and antiques" section to be reinstated. "I don't agree that Belgium is the hub of trafficking", says the president of the guild. 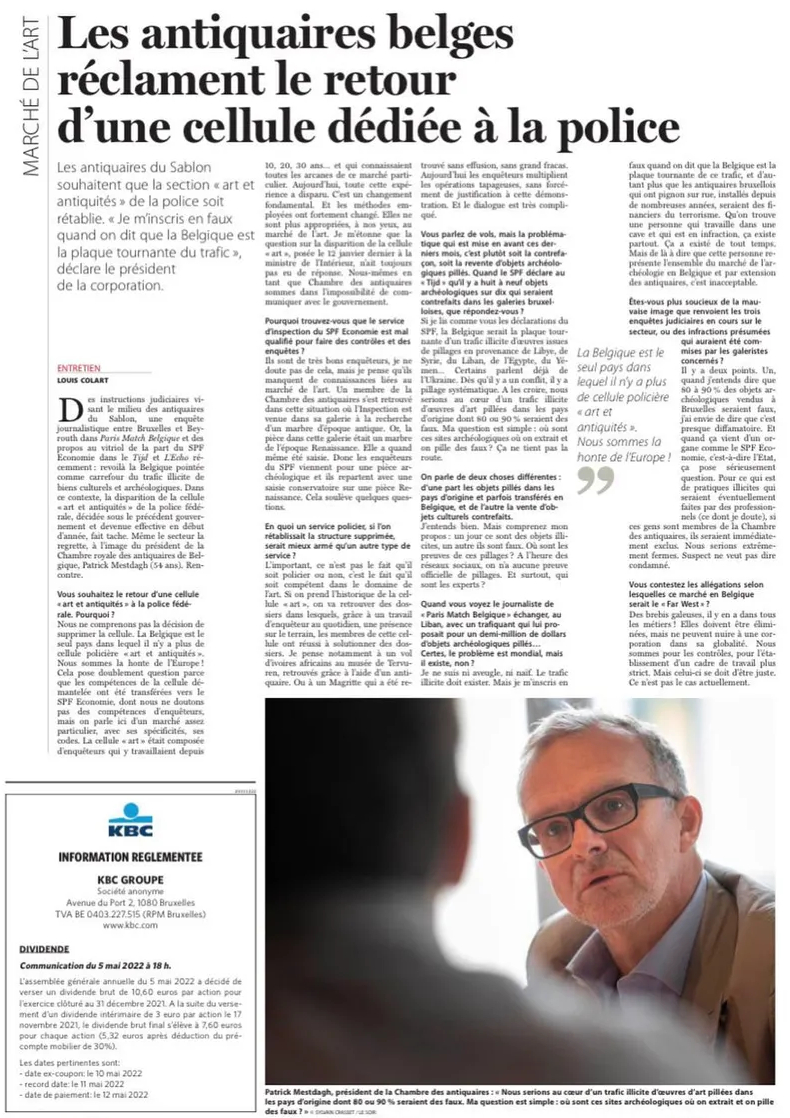 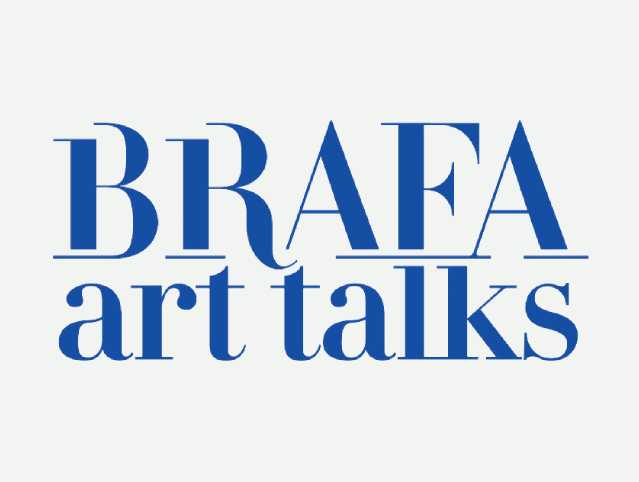 Brafa wants to keep you curious with the BRAFA ART TALKS, a series of daily lectures. Visit the BRAFA Art Fair every day from Saturday 18 June to Saturday 25 June 2022 at 4 pm – except on Monday 20 June 2022 – for a talk given by an important figure from the art world, from museum curators and art market experts to collectors, who will share their particular knowledge and expertise. These events offer visitors a wonderful chance to discover artists, periods, artworks and famous art-world characters, and to learn more about the art market!

Visit www.brafa.art/en/art-talks for the full programme or download it here 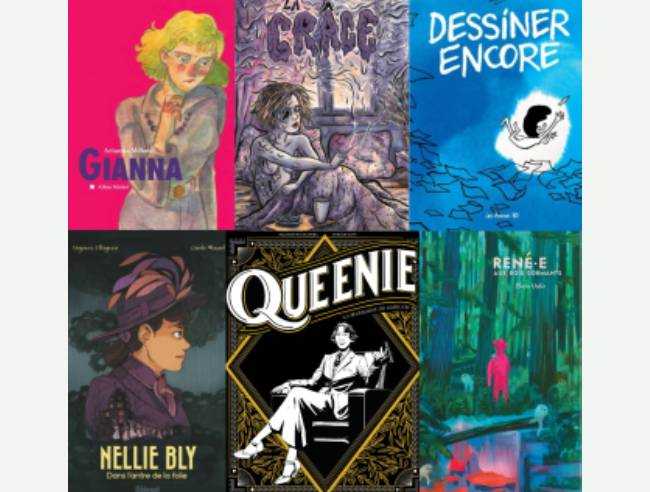 On March 8, 2022, the Huberty & Breyne gallery, in its space at 4 rue de Miromesnil, in Paris, will host the presentation of the Artémisia prize.

The Artémisia Prize is awarded each year to a comic book produced by one or more women.

Laurent Gervereau (visual artist, writer, director of the Musée du vivant, President of the Institut des images) is the Honorary President of this edition, while Gilles Ratier (writer, journalist, author of the annual report on the economic and editorial situation of the comic strip, editor-in-chief of bdzoom.com) is the Patron of the Awards.

The ceremony, open to the public, will take place from 5pm to 8.30pm.

The authors will sign their books before the award ceremony. 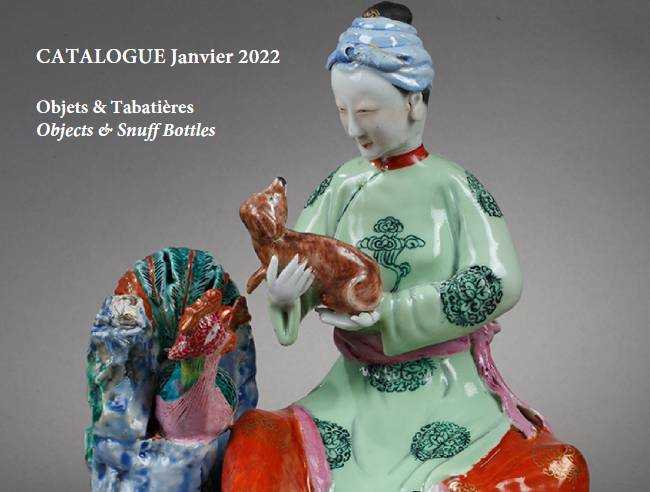 In his latest catalogue, Bertrand de Lavergne presents a fine collection of Chinese export porcelain from the 16th to the 18th century and is one of the few French galleries specialising in Chinese snuffboxes from the Qing period.

The gallery has been participating in the Brussels Art Fair and the Parcours de la Céramique in Paris since its creation more than ten years ago and has taken part in the Salon du Collectionneur and the Biennale des Antiquaires at the Grand Palais in Paris.