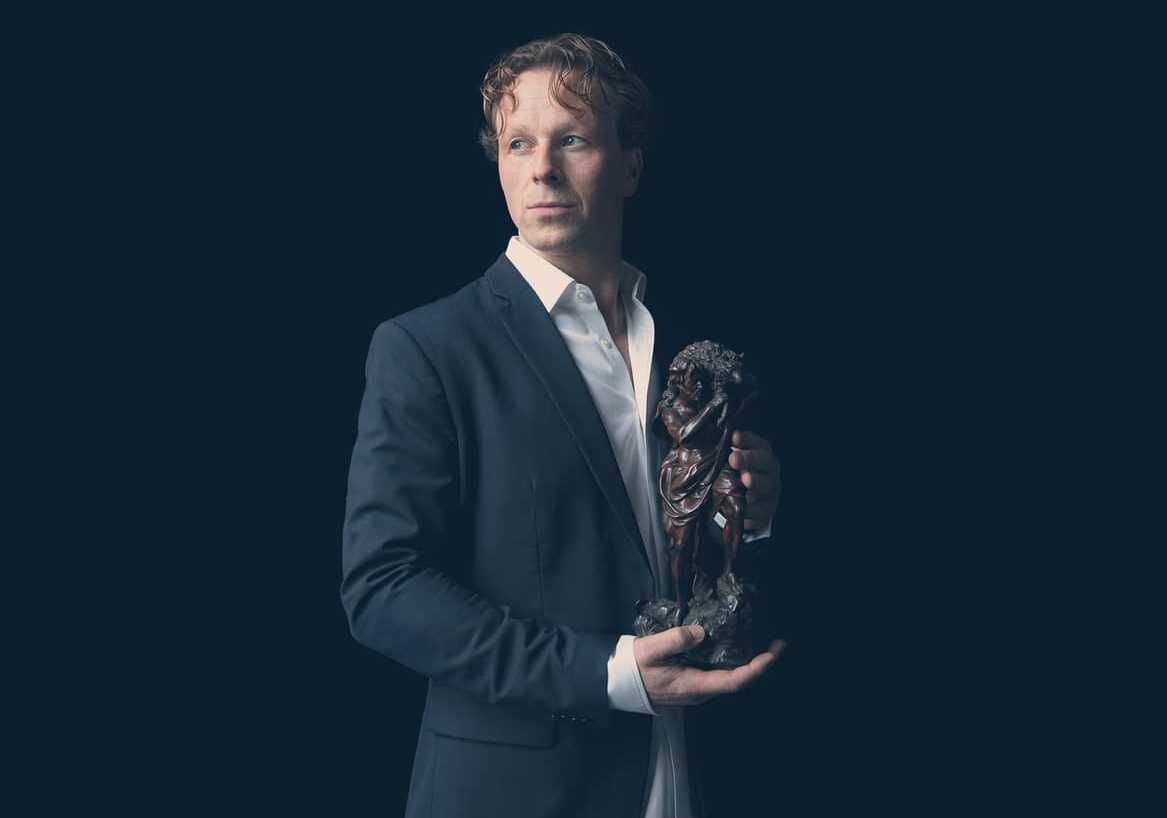 We are specialized in paintings from the 16th to the early 20th century, old sculpture and 18th century Delft faience. Jan Muller started his career in 2001 after finishing his studies in History of Art at the University of Ghent. He comes from a well-known family of dealers and is already the third generation in this trade. He now takes part in many fairs in Belgium and Europe. His galerie is housed in an 17th century house near the castle Gravensteen in the old city centre of Ghent.

Antica Namur, the rendez vous for all Art and Antique lovers that requires no further introduction, will return this autumn from 19 to 27 November 2022 in the capital of Wallonia.

Once again this year, very special care was devoted to selecting the galleries and antique dealers, amongst whom we can already announce : Bernard de Leye, the Gallery de Potter d´Indoye, , La Fondation Albert Vandervelden as well as Jan Muller. All names that attest to the fair´s rise in importance over the course of the successive editions, making it a must meeting place whose fame far surpasses our borders.

From great international houses to young antique dealers and gallery owners, the fair brings together 115 exhibitors, thus offering a wide range of specialties.

Over the years, Antica Namur has built up a reputation for excellence that makes it an imperative rendezvous for all passionate art lovers.