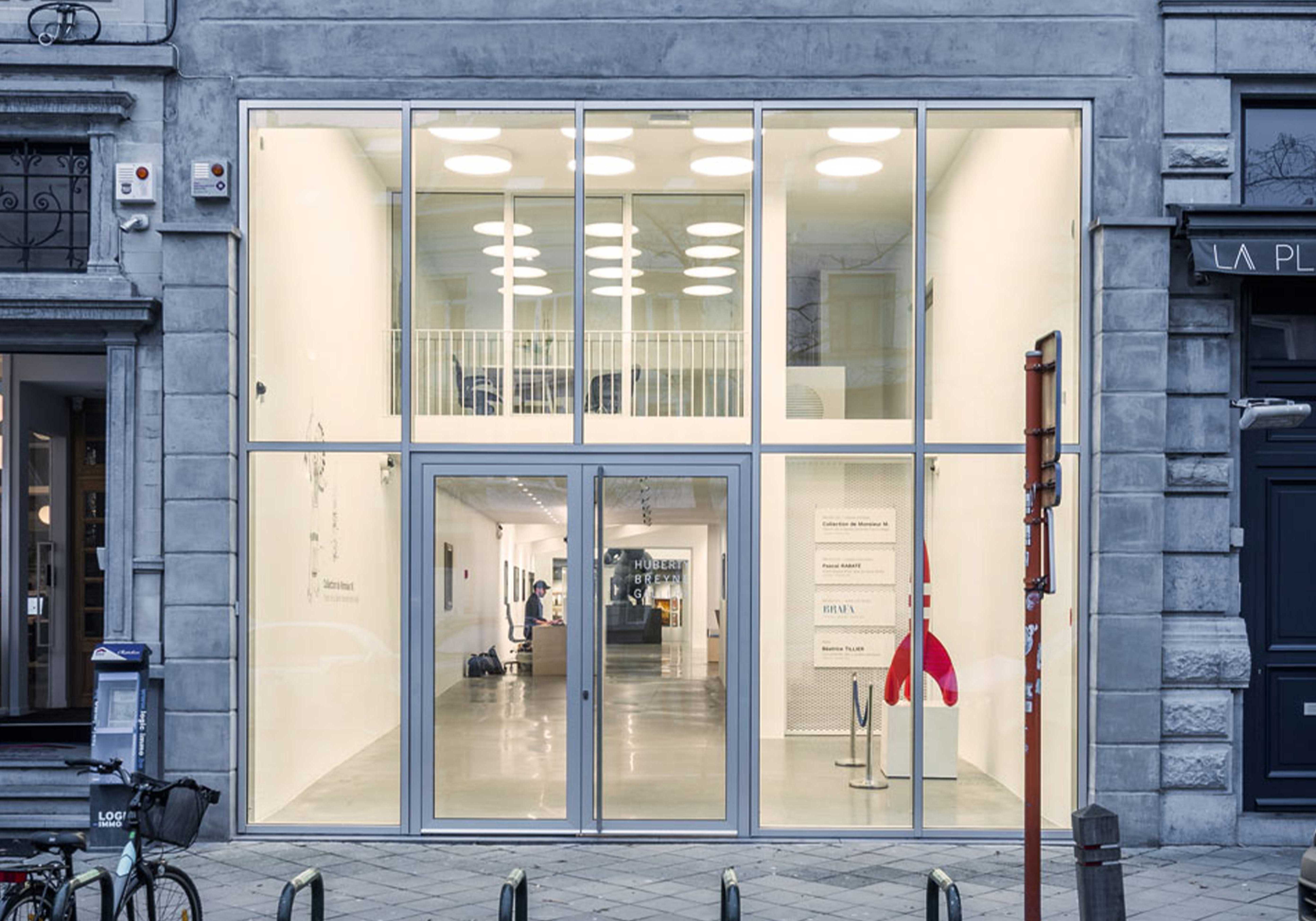 Based in Brussels and Paris, Huberty & Breyne Gallery has specialised in Comics for almost 30 years. Alain Huberty and Marc Breyne offer collectors a rigorous selection of original works signed by the greatest masters such as Hergé, Franquin, Martin, Hubinon or Tillieux. They also engage with contemporary comic artists who experience with new mediums and styles such as Philippe Geluck, François Avril, Jean-Claude Götting, Miles Hyman, Loustal and Anton Kannemeyer. In addition to their activity as gallery owners, Alain Huberty and Marc Breyne are the experts of the Comic Strip Department of Christie's Paris. Throughout the years, the gallery has put the Art of Comics at the center of its program by organizing thematic exhibitions presenting a range of artists from traditional comics to contemporary art, at both of their locations. Huberty & Breyne Gallery also represents its artists by participating in internationally known art fairs such as BRAFA Art Fair in Brussels, Drawing now in Paris, Art Paris Art Fair, AAF in Hong Kong and Art Miami.

From April 29 to May 28, 2022, Huberty & Breyne Gallery is pleased to present for the first time the works of Stéphane Blanquet in its gallery on Avenue Matignon.

A retrospective selection of his graphic explorations is shown on this occasion: works in ink on paper, tapestries and sculptures in wood or ceramic. For this event, the artist has worked on a new series of drawings entitled "Rouge intérieur" as well as on a majestic totem pole of almost two meters.

On March 8, 2022, the Huberty & Breyne gallery, in its space at 4 rue de Miromesnil, in Paris, will host the presentation of the Artémisia prize.

The Artémisia Prize is awarded each year to a comic book produced by one or more women.

Laurent Gervereau (visual artist, writer, director of the Musée du vivant, President of the Institut des images) is the Honorary President of this edition, while Gilles Ratier (writer, journalist, author of the annual report on the economic and editorial situation of the comic strip, editor-in-chief of bdzoom.com) is the Patron of the Awards.

The ceremony, open to the public, will take place from 5pm to 8.30pm.

The authors will sign their books before the award ceremony.