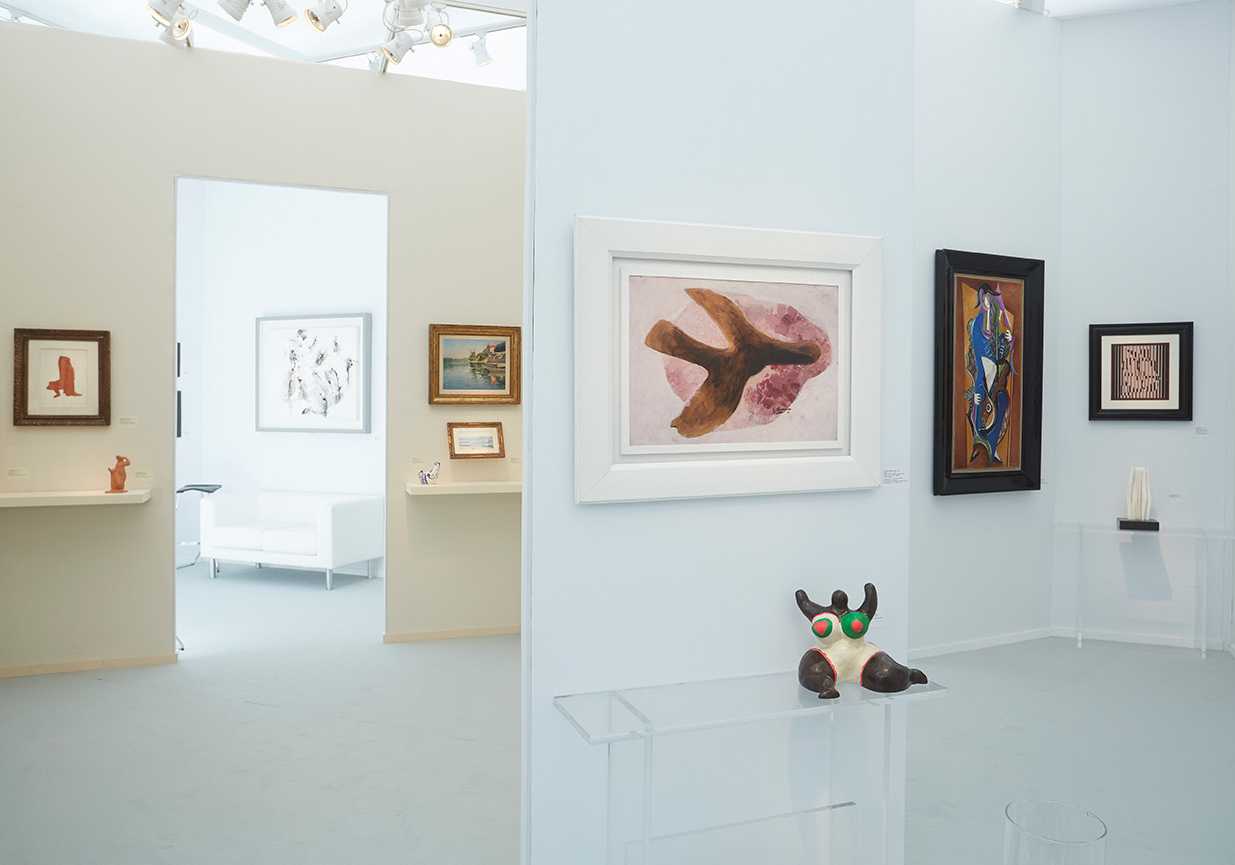 Paintings, works on paper, sculptures, mobiles, ceramics from the late 19th to the 21th century

Galerie Berès, renowned for its expertise in 19th and 20th century art, was founded in 1952 by Huguette Berès. Now run by her daughter Anisabelle Berès and her granddaughter Florence Montanari, the gallery specialises in the French avant-garde movements of the 19th and 20th centuries - Impressionism, Post-Impressionism, Cubism, Surrealism and Abstraction - as well as in post-war and contemporary art. She is also a specialist in Japanese prints.

Among her most important exhibitions:

The Berès gallery can negotiate in French, Italian, English, Japanese and German.

The Berès Gallery is located on the Left Bank, opposite the south-west wing of the Louvre, at 25 Quai Voltaire

TEFAF gives international dealers the platform to present museum-quality works of all eras and genres to a broad base of collectors and connoisseurs.

In February this year, two leading French art fairs – the venerable Biennale, one of the world’s oldest art fairs (formerly known as La Biennale des Antiquaires) and the fast- growing Fine Arts Paris – announced that they had merged to create a new annual flagship event in Paris celebrating art from the Antiquity to present day.